What we know now is that DPT (diphtheria, pertussis and tetanus) vaccine that was introduced in the late-1940s in [the United States] and used on a mass basis and the DTaP vaccine that replaced DPT in the late-1990s, neither of those vaccines could prevent [pertussis) infection and transmission of infection by vaccinated persons. What you have is a lot of people who have been vaccinated who have mild symptoms or are asymptomatic, no symptoms at all, who can become infected and transmit to both vaccinated and unvaccinated people.

So it’s an illusion that there is vaccine-acquired herd immunity. And it’s always been an illusion, because the [pertussis] microbe has responded to mass vaccination and has evolved, created strains that are not covered in the vaccine. The other thing is that vaccine-acquired immunity is extremely temporary, if at all… perhaps less than two years.

WHO (secretly) changed their definition of “Herd Immunity”

The Misunderstood Theory of Herd Immunity.pdf

If only half of America is properly vaccinated, where are the epidemics?

Silent Carriers of Measles Are Never Diagnosed or Reported

The Measles Vaccine Narrative Is Collapsing

EPIDEMIOLOGIC BASIS for eradication of measles by 1967.pdf

The Deadly Impossibility of Herd Immunity Through Vaccination, by Dr Russell Blaylock

Reemergence of pertussis in the highly vaccinated population of the Netherlands observations on surveillance data.

Polymorphism in the Bordetella pertussis Virulence Factors P.69/Pertactin and Pertussis Toxin in The Netherlands: Temporal Trends and Evidence for Vaccine-Driven Evolution 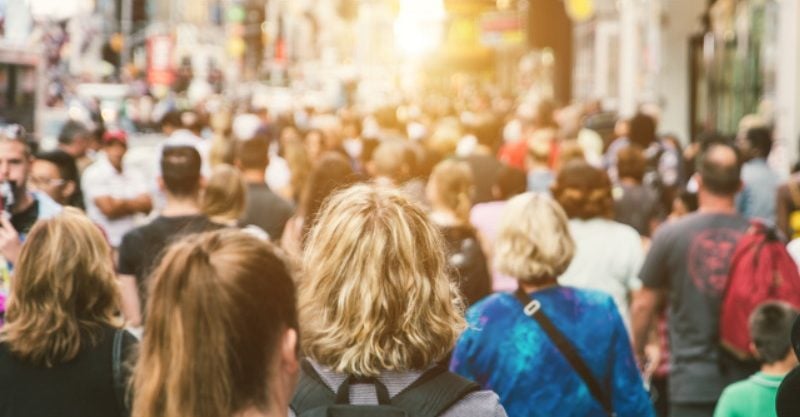 Major measles epidemic in the region of Quebec despite a 99% vaccine coverage.pdf

Challenges in Interpretation of Diagnostic Test Results in a Mumps Outbreak in a Highly Vaccinated Population.pdf

Outbreak of measles in a highly vaccinated secondary school population

The Counter claim from the Guardian:

These babies should not have died’: How the measles outbreak took hold in Samoa

Mumps Outbreaks in Vaccinated Populations—Is It Time to Re-assess the Clinical Efficacy of Vaccines?

Outbreak of mumps in a vaccinated child population_ a question of vaccine failure.